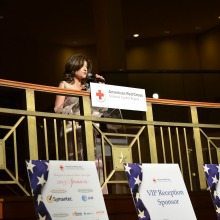 On Saturday, May 4th, the American Red Cross Salute to Service Gala raised approximately $500,000 to support the needs of U.S. service men and women and American Red Cross programs. The event was held at the Marriott Wardman Park Hotel in Washington, D.C. with CNN Anchor Candy Crowley acted as the event’s emcee.

The event featured silent and live auctions, and a VIP reception emceed by a Tommy McFly of 94.7 Fresh FM. The celebration showcased “Stories of the American Red Cross” exhibit, which featured the stories of people across the country, displaying the work of the Red Cross which include blood collection and supply, support to America’s military families, its work around the world, disaster relief, as well as health and safety training and education. 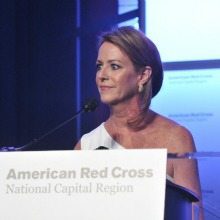 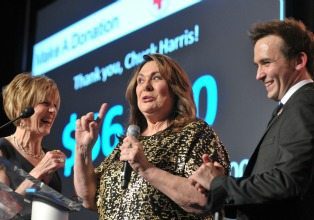