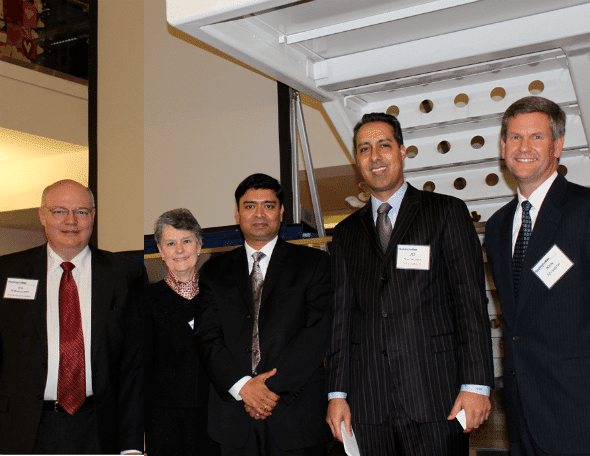 Earlier this week, the WashingtonExec STEM Council held its second event of 2013: The Workforce of Tomorrow are Your Kids Today. Why STEM is Critical to their Success! The panel, held at The Nysmith School for the Gifted, brought over 130 people in industry, government, non-profit and academia to discuss local resources, education and student perspectives in STEM (Science, Technology, Engineering and Mathematics).

Ken Nysmtih, headmaster of the Nysmith School, welcomed guests, elaborated on the history of the school and discussed how the school makes STEM education fun and engaging in and outside of the classroom. Nalini Singh, senior at Thomas Jefferson High School for Science and Technology (TJHSST), kicked-off the event by presenting her research regarding the derivation of a Kirchhoff-like law for capacitance combination in molecules. 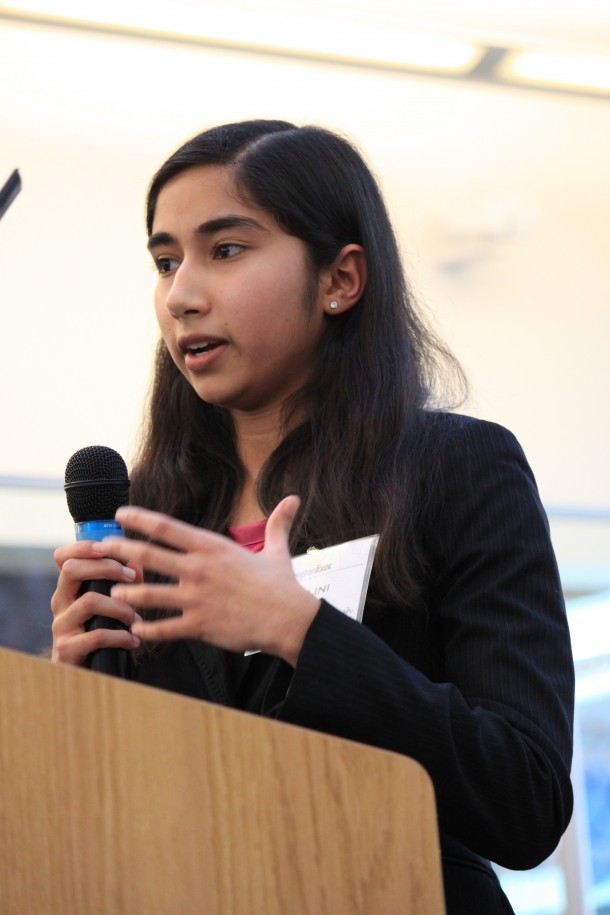 Ed Swallow emphasized the country’s high demand for individuals capable and educated in the fields of big data, robotics and genetics. As chairman of the National Defense Industrial Association (NDIA) STEM Workforce Division, Swallow said that when surveyed, the majority of U.S. parents believe that STEM should be a priority in the classroom, however, only a small portion of parents believe that STEM is actually executed as a top priority in K-12 schools.

In regards to bringing more female students into STEM fields, when asked, almost 68 percent of girls attributed a teacher or a class in high school or middle school as to why they continued to pursue math and science in college, compared to only 51 percent of male students. Conclusion: exposing young female students to STEM areas at an early age is crucial in having those students then chose that career path after high school.

“WashingtonExec is focusing on a critical issue for our country – to reach students in time to motivate them to pursue STEM degrees and STEM careers.  This is a broad workforce issue.  It is not just about four-year STEM degrees, but it is also about motivating the at-risk high school student to possibly receive a two-year degree and qualify for a high paying manufacturing and technical career,” said Gene Riechers, Vice President at EverFi.

Susan Lavrakas discussed a plethora of local resources available outside the classroom for students ranging from pre-K to early college. She also mentioned a local program through The Wolf Trap Foundation catered to pre-K children about introducing STEM through the arts. According to Lavrakas, the “secret sauce” in recruiting and maintaining a strong STEM workforce is exposing interested individuals to mentors that showcase future employment opportunities in STEM fields.

Parental STEM involvement was also discussed. Although half of all parents believe that their child should be involved in STEM programs during school, only 24 percent of parents are actually willing to divert extra funds to their child’s success in math or science classes, according to one report.

The Center for the Study of the Presidency & Congress last year released a report regarding the role of parents in a child’s STEM education titled A Letter on STEM Education to America’s Parents, Lavrakas passed out a copies of the report to attendees. Co-Chairs of the committee included Norm Augustine (former CEO of Lockheed Martin), Bill Brock (former Secretary of Labor) and Roy Romer (former Governor of Colorado).

Panelist Bala Sundar highlighted how he succeeded in keeping his children on a STEM-related track; he and his wife emphasized early engagement with STEM, which included summer science programs as well as local science fairs. Sundar’s son is now a successful student at TJHSST. When stating, “schools play a large part in STEM education, but the largest part rests with the parents,” the audience broke out into applause.

After the formal panelist presentations, the event was open up for Q&A from the audience. Issues brought to light by the audience included: why few women are entering the science and technology workforce, how to better engage with mechanical engineers, as well as where parents and educators can find STEM initiatives already available in the National Capital Region.

“It was gratifying to see leaders across the spectrum of education, business, and military focused on promoting STEM throughout our region,” said Mike Bruce, President and CEO of InScope International.

Neil Shah, owner of the Subway in Fair Lakes, and parent, was the catering sponsor for the sold-out event. 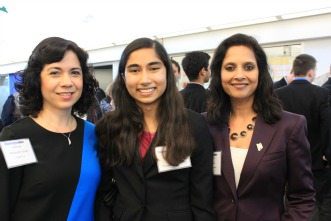 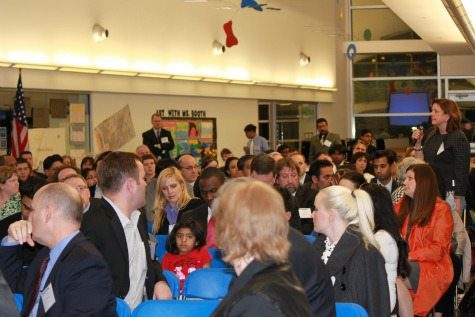