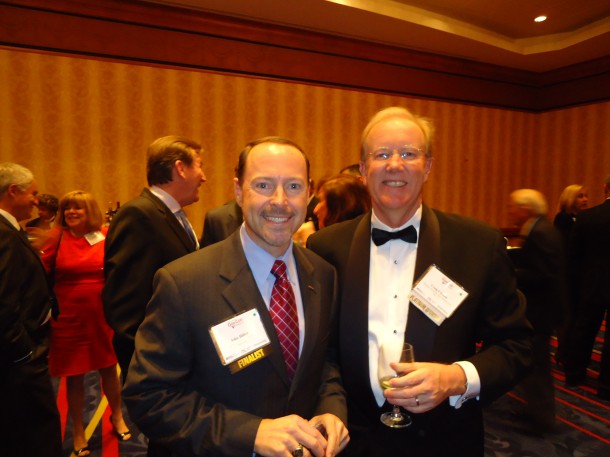 Sotera Defense Solutions won Contractor of the Year in the greater than $300 million division.

Sotera’s President and CEO, John Hillen, commented on his company’s win, saying, “We are very pleased to be named Contractor of the Year (greater than $300M). This award represents recognition from industry leaders that a mission focused, mid-tier national security solutions provider is increasingly valued by government customers. This award and our rapid growth reflect the mission focus, customer dedication, hard work and technological ingenuity of our employees.”

Sotera has been featured on WashingtonExec before, from its win on an SSES NexGen Contract Vehicle, to Hillen being elected Chairman of the Board of PSC, to the issue of sequestration, new executive appointments, and more.

Carahsoft Technology Corporation, MAXIMUS, PAE and Triple Canopy were also nominated in the greater than $300 million division for Contractor of the Year.