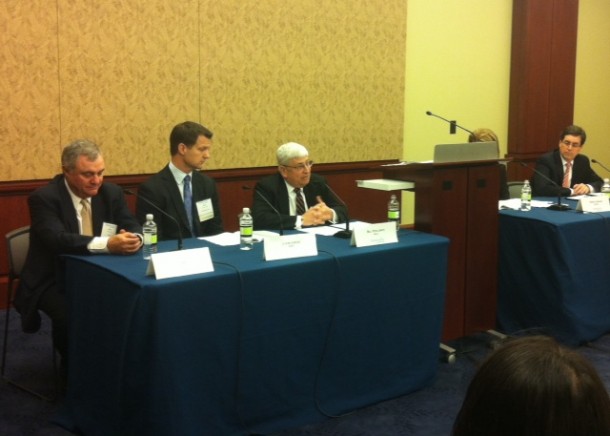 The TechAmerica Foundation Big Data Commission released its much anticipated 40 page report,  “Demystifying Big Data: A Practical Guide To Transforming The Business of Government,” at the United States Capitol last week with a panel of Commission Chairs.

The report defines key terms, identifies best practices, and lessons learned from early efforts. Use cases are also available, separate from the study, on the Tech America website. The report also offers a set of policy recommendations and gives practical steps that agencies can use to take advantage of current Big Data solutions.

Panelists described the current critical issues facing the big data analysis community within the public sector, and where huge opportunities are within the private industry.

According to Steve Lucas, furthering big data analytics is not a technical issue, but a cultural one. Customers can now share data without fear of privacy being compromised. The largest issue, as Lucas sees it, is convincing the general public that there is a huge opportunity with sharing data and large amounts of information.

One audience member asked if there was a shortage regarding finding highly-trained analysts in the up-and-coming big data analytics workforce, much like past concerns about the U.S. cybersecurity workforce.

Lucas said that the U.S. has “checked the box” and completed what is needed to generate information, and the question now is how to apply that information into useful tools and investments.

Mills had a different take on the number of current and future data scientists in the country. He believes that a shift is needed, from encouraging people to invent technology, to honing in on the skills needed to apply and interpret said technology. As Senior Vice President of IBM, he noted that he looks for top-notch staff that can fulfill his public sector client’s current demands and needs, not necessarily to “reinvent the wheel.”

The event concluded with panelists emphasizing that the report is designed to show that there is no longer a need for big data or wasteful spending on IT projects–it is possible to start with one data set to move forward.

Perlowitz concluded the program by emphasizing that the briefing should encourage institutions to start IT projects as soon as possible, and not to prolong the process. With today’s technology, an organization can begin with one data set and conclude if a project is worth pursing quickly and cheaply. “It’s a different way of looking at it,” said Perlowitz.

WashingtonExec interviewed Dr. Iacono earlier this year about the future of disruptive technology, what industries are hungry for big data, and the workforce data gap. 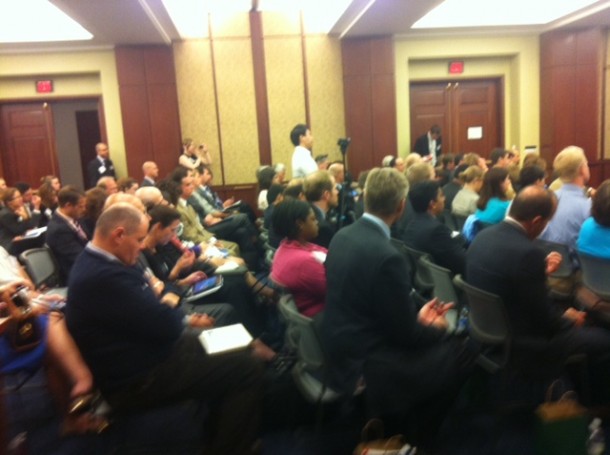