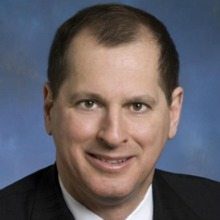 Shapiro begins his piece by conducting a survey of 100 companies which found “60 percent” of its employees had been lost to government insourcing. So, what is this exactly? He describes insourcing as losing out jobs to government employees. In asking readers to imagine the scenario as one where you “have a business with a federal government contract,” Shapiro writes,

“Perhaps the government thinks it will save money. In any case, the word on the street is that the White House has demanded that contracts be “insourced” — put another way, that government employees, not private contractors, will conduct the needed work. It also means that you no longer have your government contract, which means layoffs.”

Though insourcing might be cost effective, which Shapiro acknowledges, he writes that its practice is still “ethically wrong.” Do you agree with him?

Go here to read the full article about government insourcing, and why it’s cause for controversy.