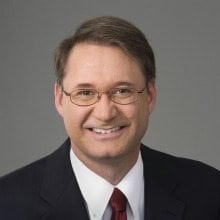 IT and business services company CGI Group Inc. has completed its cash acquisition of Logica PLC. The company paid $2.68 billion, plus over $500 million to cover Logica’s net debt.

“With the closing of the transaction, our focus is squarely on meeting the expectations of our clients and welcoming our new employees to the CGI family,” said Michael E. Roach, president and CEO of CGI.

Other executive appointments at CGI include:

“The path to continued success requires ongoing change,” added Roach. “We have assembled a very strong operations leadership team, drawing from the best of both Logica and CGI. Together we are aligned around the commitment to create additional value for our clients, our professionals and our shareholders.”