You are at:Home»Execs to Know»Exec Moves»Walt Havenstein Will Retire Next Year As SAIC CEO 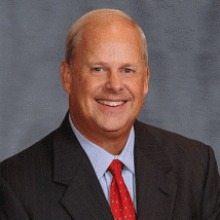 SAIC, a leading security provider for the U.S. government, announced today that its CEO, Walt Havenstein,  will retire from his post June 15th of next year. Until then, Havenstein plans on engaging in the process of finding his replacement, internally as well as externally.

“The transition plan we have adopted will allow me to participate in the selection and we will assure a smooth transition,” said Havenstein.

Havenstein has been CEO of SAIC since September 2009. Before joining SAIC Havenstein worked at BAE Systems as its COO.